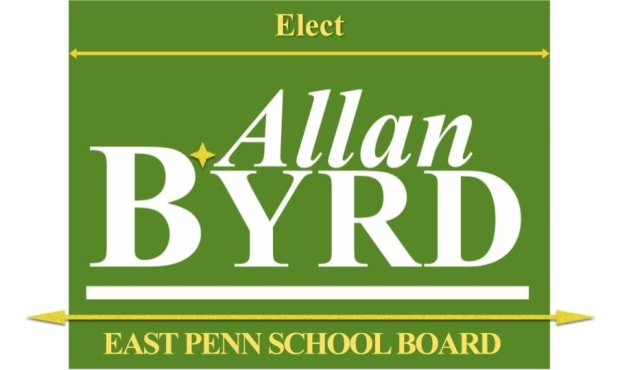 
He has held management positions at John Deere and Miller Brewing. Mr. Byrd retired in 2016 from Novelis - a global aluminum company where he was part of the engineering support team for the North American Can Value Stream. He managed metallurgical engineers and served as a mentor to new ones. In 2009 Mr. Byrd received the Novelis Corporation award for “Delivering Value” in North America.

Allan has given technical lectures at Lehigh University and other universities. In 2011 Mr. Byrd was a keynote speaker at a STEM event sponsored by FedEx. He is a champion of recycling and has given presentations to schools and local organizations.

Mr. Byrd currently serves as a School Board Director for the East Penn School District. He was appointed to the position in June of 2018. He is a member of the Joint Operating Committee for the Lehigh Career & Technical Institute.

Allan enjoys collecting and building model trains. He collects blues music and enjoys live concerts. He is a nature and railroad photographer. His sports car is shown at local and national events. He attends national auto races.

Allan resides in Macungie, Pennsylvania with his wife Willy. They have two sons, two grandsons, and one great grandson.