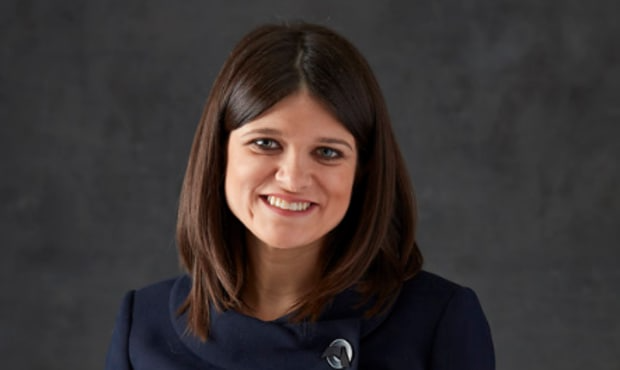 Trott recently sponsored legislation to make these types of activities easier, so people like himself could continue to profit. He declines meetings with constituents and when he finally agreed to a town hall, he held the event at 8:30am on a Saturday, closing the doors at 8am stranding many in the freezing snow, including elderly individuals.

Here's your chance to support a Democratic challenger to Dave Trott. He is a vulnerable member of Congress and now we should rally behind Haley.


Haley has led innovation programs across the country, helping small and medium sized manufacturers grow. She is a frequent speaker on job creation by way of harnessing new technology.

Donate to Haley's campaign today, because when you're up against a multimillionaire you need to know you have support. So let's make sure she can raise enough to challenge Dave Trott.