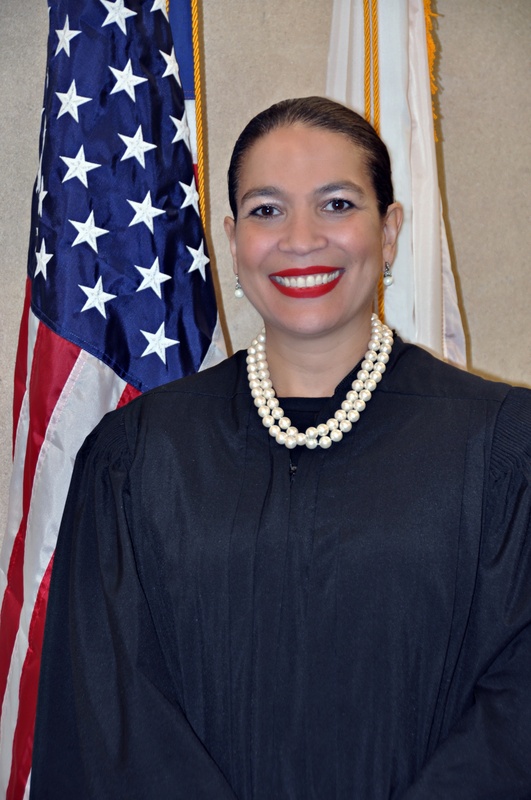 “It would be an honor and a privilege to serve the people of Will County as a Circuit Court Judge, following my lifelong passion of giving back to my community,” said Judge Colón-Sayre. “I want to thank Judge Powers for his years of dedicated service to Will County and the rule of law.”

Judge Colón-Sayre has served as an associate judge on the 12th Judicial Circuit Court of Will County for more than seven years. She has presided over court calls involving ordinance and traffic violations, family law, and criminal law matters.

Before serving as a judge, Judge Colón-Sayre served for more than a decade as an Assistant State’s Attorney for Will County, where she prosecuted homicides, sex offenses, burglaries, robberies, narcotics cases, and more. She was also previously employed by Major League Baseball as a Public Relations Liaison for the World Baseball Classic.

Judge Colón-Sayre holds bachelor’s degrees in English and Communications from DePaul University, and a juris doctor (J.D.) and a master’s of law in literature (LLM) in intellectual property from John Marshall Law School, now the University of Illinois Chicago School of Law.

Judge Colón-Sayre and her husband of more than 20 years reside in Will County with their two young children.

“Having chosen to raise my family in Will County, it is vitally important to me that Will County continues to have a judiciary that listens, takes issues seriously, and handles cases with the utmost integrity. We need to ensure that the judiciary continues to keep our communities safe and protect our families.”

A campaign committee, called “Judge Jessica Colón-Sayre for Will County,” has been set up to support her candidacy. The committee is chaired by Laurie Summers, the Will County Coroner. Its treasurer is Kevin “Duffy” Blackburn, the Will County Auditor.