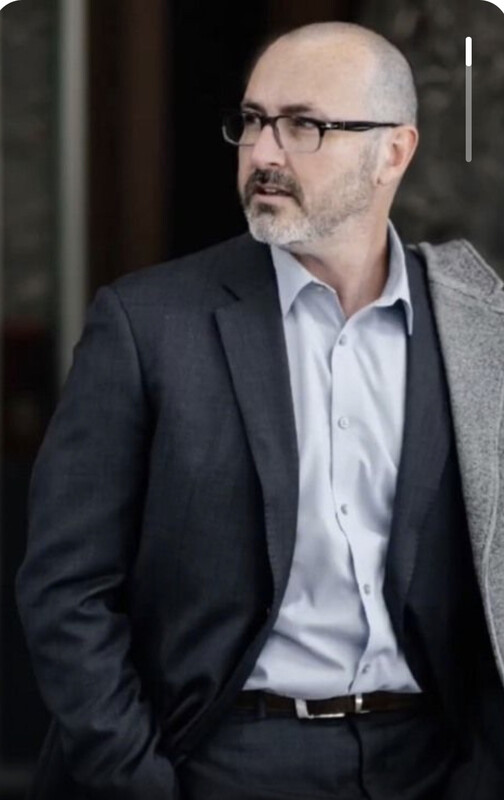 Small Business Owner Working to Protect the Future of Franklin Park
My name is Matt Ferriolo, and I am running for Borough Council in Ward 2 in Franklin Park.

I am a husband to my lovely wife Debbie, father to 3 gorgeous children, and small business owner of a Search Firm called MedCentric. I have resided here in Ward 2 of Franklin Park since 2012. I studied Philosophy at the University of Florida, and became a recruiter after I graduated. I founded my company, MedCentric, in 2004. We match the best Physicians and Executives with jobs in the healthcare industry. We have been growing and helping to create jobs both here in Western PA, as well as nationwide.

I met my wife in California, and moved our family when our children were very little. We moved to be closer to Debbie's Family who have roots in Franklin Park. In fact, my Father-In-Law went to Franklin Elementary 70 years ago. We chose this area for the fantastic schools, and I believe this is the best place to raise my kids. I feel like kids stay kids longer here in Franklin Park.

I became interested in running for City Council when the issue of fracking in Linbrook Park was being considered by Borough Council. I became concerned when I learned that our entire Borough Council is Republican and has been for many years. I became even more concerned when they would not respond to queries about their position on this important issue. It was then that I realized how much local government can affect all of us and that we need more balance on the Council.

I want to create more transparency in our Borough Council and bring strong representation of our Democratic ideals of strength in community and diversity. I want to fight to protect Franklin Park's air and water from becoming polluted by energy developers. I also want to protect the values of our homes and both the perception and reality that Franklin Park is a terrific place to live and raise a family. I need help to get elected to a council that has remained entirely Republican for more than 20 years.