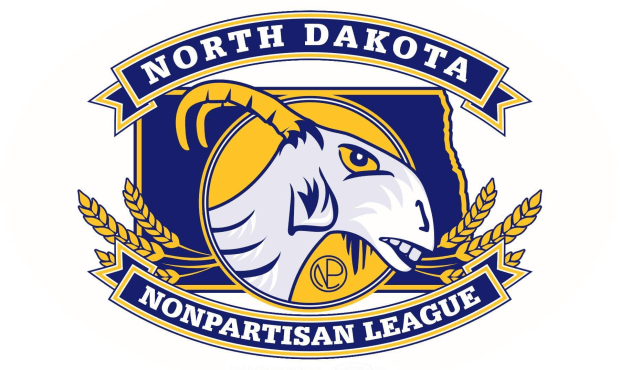 Nonpartisan League
We, the members of the Nonpartisan League, are united by a common purpose, which includes the promotion of just law, progressive public policy, and the election and retention of political representatives who are committed to representing, and fighting for, the will and the good of the People.

We stand united as North Dakotans committed to ensuring that every one of our state's people enjoys the fullest protection of the law, including under both the constitutions of the State of North Dakota and the United States of America. As part of our commitment to law and justice, we stand for the rights and common good of all North Dakotans to participate in the civic affairs of our state, to ensuring that the rights guaranteed by law to freely vote one's will are never infringed upon, and the right of the People to recall political representatives, whose public service is ultimately subject to the will and discretion of the People.