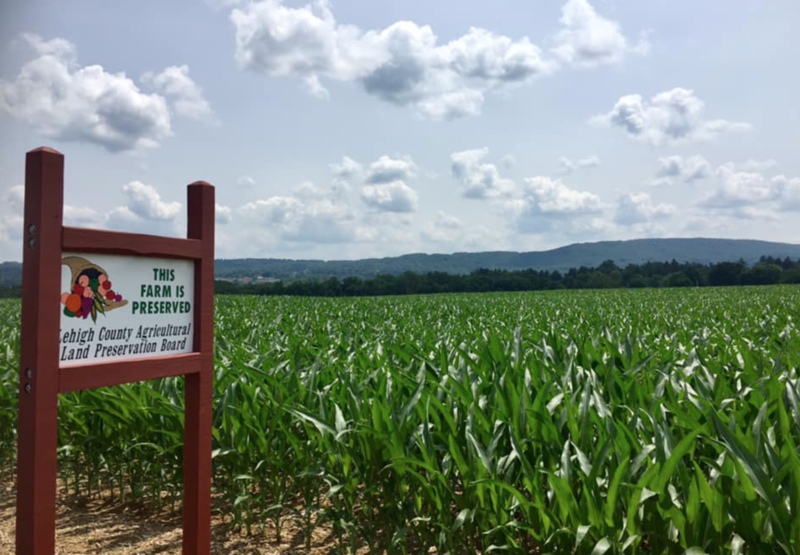 Ron Beitler for Lehigh County
Born and raised in Lower Mac, Ron has been serving the local Community in different capacities for over a decade. Ron grew up in the East Texas neighborhood of Lower Mac and today lives in a home just up the street from where he grew up with his daughter Cecilia and dog Ellie Mae.

Ron is a successful small business owner. His first company of 12 years is situated on Main Street in Macungie and provides event services including photography, films and live music for over 65 events a year. Currently, Ron is working on his next endeavor building Lower Macungie's first craft brewery and distillery in a renovated 120-year old barn with a planned opening of Fall 2021. Prior to becoming an entrepreneur Ron worked in Higher Ed. administration. An Emmaus High School graduate, Ron has a degree in political science from Slippery Rock University.

Ron began public service in an activist role raising much needed awareness for farmland preservation in Lower Mac beginning around 2011. Ron was elected to the Lower Macungie Board of Commissioners in 2013. He is currently serving his second term as Board President, Chair of the Planning and Zoning Committee and serves as Treasurer of the Lehigh County Farmland Preservation Board. As a Commissioner Ron spearheaded Lower Mac's historic preservation program, reduced local homeowner taxes and has set the tone for Lower Macungie's reputation as one of the most transparent local governments in the state.

Outside the work and service, Ron enjoys beer league softball, basketball playing drums in a band and volunteers to maintain various public flower beds and gardens.