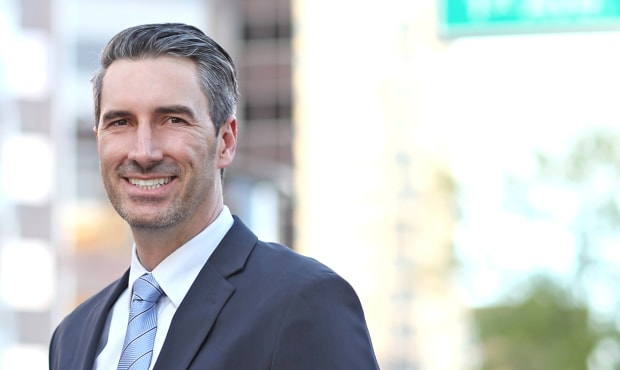 Former Prosecutor to Reform Criminal Justice System in Maricopa County
Ryan Tait began his career as a prosecutor in the Maricopa County Attorney’s Office, where he prosecuted in the Pretrial, Juvenile, Adult, and Major Crimes trial bureaus. His trial skills earned him recognition in each bureau he was assigned. As a Major Crimes prosecutor, Ryan took more cases to trial and boasted a higher trial success rate than any other attorney in his bureau.

From early in his life, Ryan dreamed of becoming a prosecutor. When that dream was realized, he was devastated to find a system that rewarded prosecutors based on the length of prison sentences handed out, regardless of whether the punishment matched the crime. It became apparent to Ryan that fighting for justice in Maricopa County required fighting for fair outcomes on behalf of the accused. He has spent the last seven years doing just that. He now seeks to return to public service and implement the changes that other jurisdictions have seen reduce overall crime and relieve the taxpayers’ burden of funding mass incarceration.

Ryan attended UCLA Law School, where he participated in Moot Court, was an editor on the Entertainment Law Review, and participated in the Business Law Program. He also cofounded the UCLA Chapter of the J. Reuben Clark Law Society, which focused on ensuring integrity in the practice of law.

Ryan Tait’s legal education did not stop at Law School. He has attended hundreds of hours of specialized training useful in criminal trials. Ryan is a member and graduate of the inaugural class of the Arizona Criminal Forensic Academy, where he developed a sharp ability to litigate even the most complex cases. Coupled with his passion for rehabilitating offenders and protecting the community, Ryan's acquired knowledge and natural abilities have resulted in a determination to fix our broken criminal justice system from the inside out.