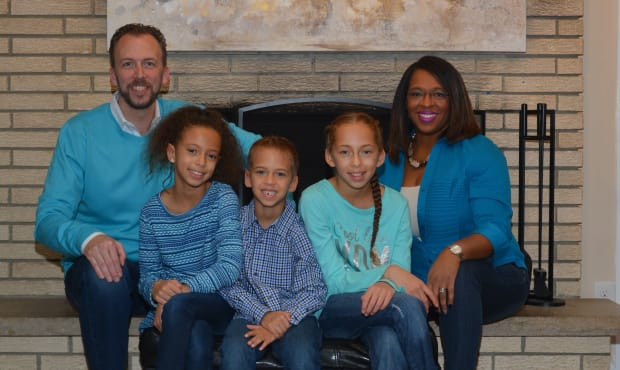 Theo Lipscomb for Milwaukee County Executive
Theodore Lipscomb, Sr., is known to work hard for his constituents and the community. He and his wife, Nicole, grew up in Milwaukee County's First District and are proud to raise their three children there too. Lipscomb was first elected to the County Board of Supervisors in 2008, won re-election in 2012, 2016, and 2018, and has been elected three times by his peers to serve as County Board Chairman.

Lipscomb has regularly secured important park and parkway investments, added new bus routes and opposed cuts to critical public services. He also authored legislation that protected the public transit system from privatization and profiteers. Lipscomb was a lead sponsor of the 2012 Ready to Work Initiative which resulted in over 500 Milwaukeeans being trained and placed in jobs with an average wage above $15.

Lipscomb works for the public interest, he has exposed sweetheart contracts and unauthorized pay for political appointees, and has fought for greater transparency in our government. Year after year, he has been one of the most active authors of budget amendments in order to ensure responsible and balanced budgets.

In his last campaign, outside interests conspired to try to defeat Lipscomb. A shady website, mudslinging mailers, paid canvassers and ads on social media, radio, and TV were used to distort Lipscomb's record. An unprecedented effort was coordinated to silence him and end his service. In the end, more than $1 million was spent by these outside forces, but Lipscomb won re-election with about $28K spent on a grassroots campaign run by volunteers. Along with other Voters for Lipscomb supporter, we plan to help Theo Lipscomb win again in 2020.

Will you help keep Lipscomb in the fight for all of us?

You can reach the campaign by email info@votersforlipscomb.com

Paid for by Voters for Lipscomb