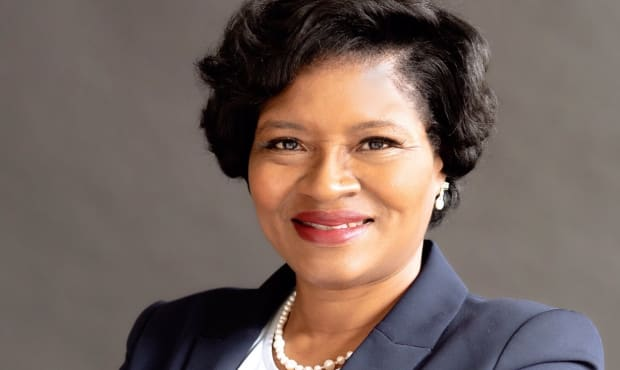 Columbus belongs to all of us. Everyone should have an opportunity for success.

Tiffany believes that everyone deserves a safe and stable future. Everyone should enjoy the rewards of their labor and see their children and grandchildren thrive and succeed. That means all jobs should pay a living wage with good benefits. Restoring people, giving residents access to affordable living while improving property for new and lifelong residents, center the voice of the community in decision making, and focus equity in partnerships.

Tiffany White was born and raised in Columbus Ohio and still resides in the Brentnell Area. She grew up in a home with two working parents and her three siblings. Her roots of family and community come from her grandparents who live with racism and discrimination. They instilled that everyone should have a voice in the political process especially minorities and women who had to fight for their seat at at the table and their right to vote. Her parents encouraged her to not let statistics or stereotypes determine her future and whatever life gives you make the best of it and silence those who doubt your passion and ability. When you make a commitment to serve to see it through no matter the adversity because family and community will always be your support system. Her recognition of how important service was to an entire community outside of her comfort community was at St. Francis DeSales High School. She attended Capital University where she studied in Criminology and Political Science. Service to her is making yourself available, to recognize an issue and work with others to come up with long term solutions with the most beneficial impact.

Tiffany has refused to allow a social determinate or statistic define her outcome. As a single mother of two, she is not stranger to working multiple jobs to make sure her families needs were met. She has sacrificed and made tough financial decisions making sure her families necessities were met first. She like many other families have suffered the heartache of addiction as her oldest child suffers from same. She made the decision to raise her four grandchildren who have multiple life challenges as a result of their parents addiction. Her story is not for kudos because she is one of thousand in Columbus who have made this tough sacrifice. She does obviously understand the challenges to resources and barriers to obtain them.

As a homegrown Columbus community leader, Tiffany believes the first responsibility of an elected leader its citizens. That means everyone. She’s spent over a decade volunteering her service on various committees and commissions with almost every department in this city, as chair of the North Central Area Commission she not only makes recommendations on zoning but also as an advocate and partner for other communities who seek her for assistance. She believes that citizens voices should be a priority with regard to equitable economic development, distribution of resources, and developer accountability. She cares about transparency and participation in local government.

I am running for Columbus City Council because I believe that you should know what is going on, and why. I want to make sure your voice is heard.