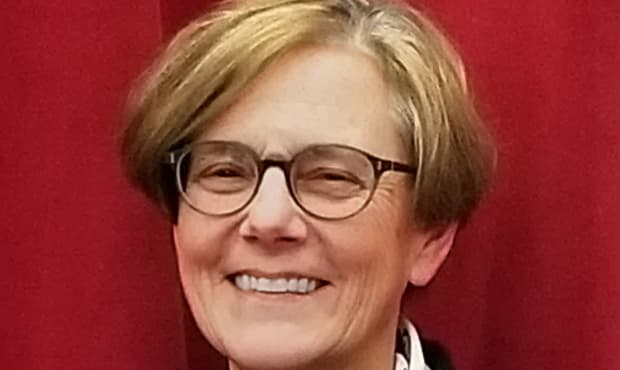 Real Change
I am running for Hilliard City Council to promote real change such as:

I’ve learned that many people in Hilliard no longer believe that government represents them. They feel left out of the process and I understand why. I am running for City Council to change that belief, to restore faith in elected leaders and to bring transparency to the business of Hilliard City Council.

Currently it seems real estate developers, rather than citizens, have the ear of City Council and while that may not be accurate, that perception needs to change. My plans revolve around actively inviting citizens into the decision-making process of City Council by reaching out to them in their neighborhoods.

Upon being elected, you can expect to find me available to update the people of Hilliard on the current events, upcoming proposals, and future issues facing the City of Hilliard and our neighborhoods.

I pride myself on accountability and following through and these are the skills that I will bring to City Council when you vote for Tina Cottone on November 5.